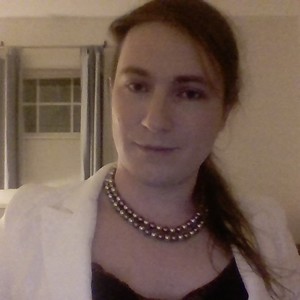 In many countries, history informs the present, especially where government is concerned, so I consider a region's history as indivisible from its political system, and have incorporated this history into my research methodology and as such, I have a broad historical knowledge.

Much of my government work is not for public consumption, however my analyses supported key decision makers in their decision-making processes. I have taught my analytical philosophy (history as a fundamental characteristic of government) to dozens of students over 13 years, mostly as on-the-job training for replacement or new analysts. My training typically makes analysts much more successful in their job.

I charge $25/hour and I will schedule our sessions in 1 hour blocks. I pro-rate over time instruction in increments of 15 minutes at a rate of $7.50/15 minutes.