What You Need to Know about Developing a Growth Mindset Have you ever tried to learn a new thing and stopped, thinking ‘oh, I’ll never be able to do this – I’m just not made for it’. Have you ever described someone else as being ‘naturally clever’? Have you ever shied away from doing karaoke, say, because you claim that ‘you just can’t sing’?

If you have done any of these things, you may well have what the Stanford University psychologist, Carol Dweck, calls a ‘fixed mindset’, an attitude towards or an outlook on the world that tells you that your intelligence – as well as your character and your creative ability – is innate and that it is set in stone.

Such a belief has a variety of ramifications that you can read in our article on fixed vs growth mindsets. However, briefly, the fixed mindset makes us more averse to take risks, less appreciative of the success of others, and less willing to put in effort and to persevere.

We All Have a Growth Mindset

Dweck tells us that we all have a bit of a fixed mindset. All of us sit on a continuum between a fixed mindset – the conviction that we have an unchangeable, innate ability – and its opposite: a growth mindset, which gives all those who have it in their possession a belief that intelligence is, in fact, a process, something that you can learn and grow. Hence the name growth mindset.

Yes, despite much of the stuff that you will read about this online, there is a continuum between a growth and a fixed mindset. It’s that continuum that prevents people from harbouring the possibility of learning how to fly, or from thinking that all guitarists were born being able to play the guitar.

We all have a bit of the growth mindset in us. Yet, in order to increase our chances of success in life, it is worth trying our hardest to develop this to the greatest extent that we can.

Because whilst the fixed mindset tells us, when we suffer a setback, to give up, the growth mindset tells us that every failure, every challenge is an opportunity for personal growth. It helps us in cultivating perseverance, and it helps us to praise others in their achievement and success.

So, whilst you may once have thought ‘oh no, I’m not a natural singer!’ or ‘I’m just not a maths person’, it’s time to change that. Because we all can. 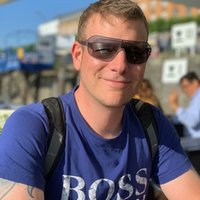 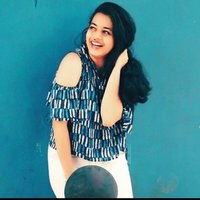 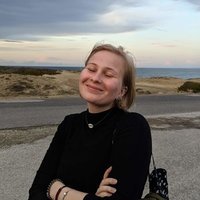 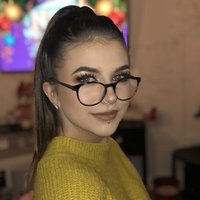 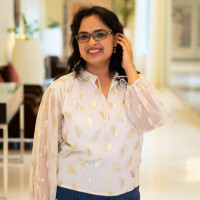 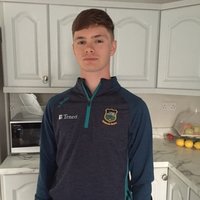 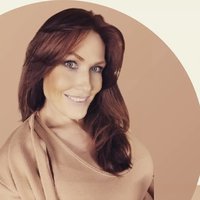 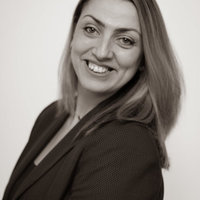 What are the Key Aspects of a Growth Mindset?

Firstly, let’s take a look at some of the key aspects of the growth mindset. This will help you to know what you are aiming for. You can find out more on this in our article defining growth mindset.

The theory of the growth mind set is made up, at the most fundamental level, of three parts: the science of neuroplasticity, the importance of praise, and the role of failure.

Let’s take them one by one.

Neuroplasticity is the idea that the neurons in are brain are plastic. We don’t mean this in the sense that they are made of the same stuff as a coke bottle, but rather that they can be moulded and reshaped.

Think of the classic example of the taxi driver’s brain. When London cab drivers were given brain scans, scientists found that the area of the brain that is commonly associated in other animals with navigation – i.e. the hippocampus – was much bigger than in the brains of normal members of the population.

This happened because taxi drivers – before the days of Google Maps – were required to know pretty much all of the streets in London and be able to find the best ways to get there. With all the extra work that this part of the brain had to do, the hippocampus grew.

Here we can see that the brain is plastic. It continually grows and changes as knew knowledge and skills are accumulated. Taxi drivers aren’t just born with bigger hippocampi.

Fixed mindsets deny this – however implicitly or subconsciously. Growth mindsets, on the other hand, live the possibility of such growth and development. As Dweck says, the brain is like a muscle; it needs to be exercised.

The Importance of Praising and Being Able to Praise

Dweck’s theory was born from the studies that she undertook in the education system as a professor. Here, on returning test scores to students, she either praised their effort or their intelligence. Those whose effort was praised went on to much greater academic achievement than those whose intelligence was flattered.

Throughout schools in the UK, effort is one of the basic qualities to be measured in schools, rather than their ‘natural’ talents and abilities.

One of the defining characteristics of the growth mindset is its attitude to failure. Whilst fixed mindsets take failure badly – as an indictment of their natural, innate ability – people with growth mindsets are more likely to see failure as an opportunity for learning and growth.

The fixed mindset’s belief in the way our brain works is more than just an epistemological assumption. Rather, according to Dweck, it involves all other aspects our lives too.

Find out the difference between a growth mindset and fixed mindset!

Strategies to Develop a Growth Mindset

So, how do you go about developing your growth mindset? How can you go from believing that intelligence is innate and immovable to believing that one can develop it?

The most important answer to that is that a mindset is not just an opinion you consciously hold. Because, according to Dweck, your mindset is shown through your actions: your habits of mind, the ways you respond to making mistakes, the simple ways that you go about living your life.

Just as intelligence is not a static thing, nor is your mindset. And changing our mindset needs to be conceived of as a process too: you do it through your daily behaviour, not through a simple change of opinion.

Having said that, let’s look at some ways in which you can change your mindset.

Rethink What It Means to Be a Genius

What do you understand geniuses to be? People who were born smart and who changed the world just through easy thoughts and actions? Or people who worked hard, who gave their life to a love of working?

The stereotype of the genius is wrong – and you need to relearn this. Geniuses don’t have innate genius; they work at it. And you can too.

Remember that Being Clever is Worth Less than Becoming Better

To develop your growth mindset, stop that pose in which you believe you are clever and want everyone to know it.

Great, you’re clever – who cares? Now what? Success doesn’t come through being clever at all, but what you can do with that and where you head with it. Rather than focusing on being anything at all, focus on becoming something better.

People with a fixed mindset are generally not very good at taking criticism. It rings in their ears like something of an attack.

This shouldn’t be the case. And if you are hoping to develop your growth mindset, this is something you need to work on. If someone gives you advice, don’t get defensive. Take the value from it and use it to help you to become a better person.

Rather, you should see failures as lessons – as reminders that you are not perfect, as mistakes that you never need to make again.

So, when you fail – which you will, inevitably – pick yourself up and keep on keeping on.

Dweck suggests that people with a fixed mindset do not like to acknowledge the successes of others. Rather, they feel intimidated or threatened by successful people.

Rather, in your pursuit of a growth mindset, you should find ways to see that which is inspiring about other people. Always look for what you can learn from in others.

Ditch the Desire for Instant Results

Part of the growth mindset is knowing that results never come quickly. And so, if you are after instant wins, remind yourself to slow down.