English Slang Words to Slip into Your ESOL Courses Tired of English grammar exercises, lessons on the present perfect or irregular verbs?

Why not perfect your language skills by learning English slang used by actual native speakers?!

Used in countries all over the world, colloquial language is unavoidable in any language: in 2016, nearly 38% of Americans said that slang is "good English" according to Using English.

To improve your knowledge of foreign languages, it is therefore imperative to take into account all linguistic developments, including familiar words and expressions.

At this point, there is no question of finding this kind of language in TOEFL or Cambridge English tests. Knowing slang helps you to communicate like a true Anglophone and to understand words used by native speakers.

It basically helps you to avoid looking like a tourist on your holidays in English-speaking countries!

But, how do you actually learn colloquial English, progress in English and improve written and oral comprehension in addition to taking private English lessons?

To enhance your language skills using slang dictionaries and improve your knowledge of the English language, follow our guide! 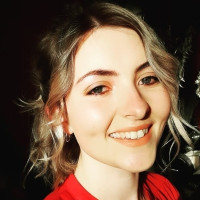 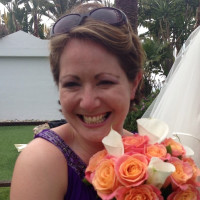 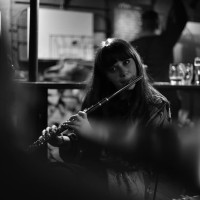 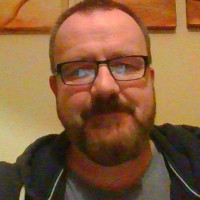 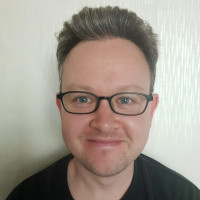 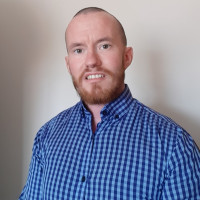 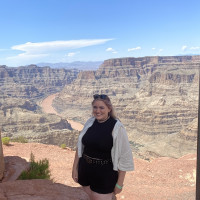 To understand English or American slang better, nothing beats reading and re-reading a dictionary recommended by the best linguists!

Colloquial dictionaries are available for all levels of English: the expert learner can use a classical dictionary while the beginner can learn with a bilingual dictionary, which gives definitions of words in their mother tongue.

To make sure you're learning the right lingo, it’s best to focus on highly recommended dictionaries.

These dictionaries help English learners, but also anglophones, to integrate vocabulary that will come in very handy for trips abroad when encountering natives!

In this case, the student needs to have studied English to understand the terms, since the definitions are also in English. A good way to remember synonyms in every-day language!

The best way to buy slang dictionaries is online: although some dictionaries are available in libraries in foreign countries, they are often difficult to find.

The recommended colloquial dictionaries are:

It’s even possible to learn common expressions from another era!

For example, James Redding's Ware's Victorian dictionary of slang and phrase transports you back to the Victorian era: Obviously, this obsolete vocabulary will not necessarily come in handy on holiday, but it can help you with British literature.

Don’t forget to differentiate between US and British English as well...

For beginners in English, using a dictionary is the first step towards learning the basics of English vocabulary.

To master colloquial language and learn English quickly, some slang dictionaries are available in a bilingual format: so students can search for a word or expression in their own language and directly find its equivalent in English.

In addition to translation, bilingual dictionaries often include historical or cultural explanations of the use of a given term, which allows learners to find out more about English culture without necessarily taking English lessons.

Bilingual dictionaries are available in many town libraries, particularly in university libraries that offer a wide range of language textbooks.

So English students can learn the jargon thanks to these customised dictionaries:

To learn English fluently and boost your level of English enough to blend in with English locals, bilingual dictionaries allow students to learn all the vulgar expressions that are strictly forbidden in English class at school!

In the 21st century, everything is online!

When it comes to learning a language, young people are fed up with traditional, old-fashioned dictionaries and instead turn directly to the Internet.

Slang websites allow students to learn English for free and find English phrases without leaving the comfort of their own home.

To learn English online and learn how to pronounce idioms, it is important to check out English-speaking websites to gain a comprehensive understanding of English, as the definitions will be written in English itself.

Dictionaries are constantly updated by Internet users to be keep up with the times!

The most popular slang dictionary websites are:

If you are not sure of the English spelling of a word, don’t panic: some platforms offer a voice recognition service to find a term in two or three simple clicks!

To speak English like a native, why not take a free English course using online dictionaries?

You want to learn slang, okay, but which one?

As in most foreign languages, English vocabulary varies from one country to another.

Before learning a foreign language, it’s a good idea to set out your expectations: depending on which culture you are most interested in, you will need to choose the appropriate dictionary.

Here’s a short summary of the slang used in English speaking countries!

Aficionados of the language of Shakespeare will tell you: when taking a language course aimed at improving your English, first you need to know the original British terms.

The United Kingdom, however, is made up of several countries whose cultures differ even in terms of linguistics!

This is why you will never find the same slang terms in British dictionaries: it is, therefore, essential to choose a specific dictionary adapted to your needs!

For example, in traditional English, “a ride” can mean a ride or a journey, while in Irish slang the term is used to describe an attractive person.

Some common nouns can be used as English slang words depending on which part of Britain you’re in.

Some slang dictionaries specialise in the idioms of British countries:

If you opt for traditional English, the “BBC Learning English” has a great specialised dictionary in English slang!

English Slang in the United States

Often criticised by more traditional linguists, americanised English, however, is one that you hear most often in every-day life!

With a total population of more than 300 million, people in the United States have a variety of different origins and customs: there is, in fact, a rather large chiasm between the culture of the North and the South.

As a result, you'll find a disparity within the same language, where completely contrasting dialects coexist!

To learn American slang according to the different states, the following are recommended:

To enrich your vocabulary, it is a good idea to know American slang inside out: if you are a student in the commercial sector, regularly in contact with American businessmen you will use professional English which would include many colloquial terms.

Some English learning websites even offer online exercises to learn how to read and write slang to practise both spelling and speaking skills!

With its impressive colonial past, Great Britain has left an indelible mark on the culture of Commonwealth countries, starting with the language.

Whether in idiomatic expressions, English grammar or English lexicon, British linguistics can be found all over the world: to communicate effectively with people from English speaking countries, it is essential to know the dialect of the native people!

To learn English easily, slang dictionaries allow you to understand English better and, more specifically, to pick up on English pronunciation which may vary from country to country! Learn about different forms of speaking English here.

Even with a tight schedule, it is possible to integrate some slang from the Commonwealth countries: all you have to do is read the dictionary definitions thanks to online courses to strengthen your level of English.

The dictionaries specialising in Commonwealth slang are:

To expand your knowledge of English and strengthen your understanding of spoken English so you can travel to an English-speaking country without any difficulties, bilingual, or regular, dictionaries are essential in immersing yourself in English culture.

Why not take a look at a slang dictionary, to learn grammar as well as the phonetics of English words and expressions.

Learn how to perfect your English accent with our guide to pronunciation.