Economic Growth In Europe Since 1945 BlogAcademiaEconomicsPost War Economy Up To The 2008 Financial Crisis

The twentieth century and early twenty-first century have seen huge shifts in the levels of global prosperity within the world economy. With these shifts, there have also been changes in terms of which economic theories and schools of thought have risen, and fallen, in popularity.

Although global economies were in a poor state following economic problems caused by the Second World War, both during and after the war, there was increasingly a period of significant economic prosperity across the world in the years that followed.

This period of economic growth, also known as the golden age of capitalism, has been noted and recorded in several continents and countries, including:

Generally, historians agree that 1950 was the beginning of this period of sustained economic and overall GDP growth. From 1950, economic growth and high levels of employment were abundant across economies, both home and abroad, and this growth generally lasted until around 1973.

The end of this golden age was brought about by a variety of factors, including events such as the 1973 oil crisis, as well as the collapse of the Bretton Woods system a few years prior.

The Bretton Woods system was established in 1944, with the aim to create a more stable global monetary system. In addition, the Bretton Woods agreement created the World Bank, as well as the International Monetary Fund.

The system ensured that there were fixed exchange rates in place, with the U.S. dollar having a fixed value against gold.

However, during the 1960s and 1970s, the U.S. experienced rising domestic spending, with some of those increases likely linked to the U.S’s involvement in the Vietnam War. In 1971, President Nixon suspended the Bretton Woods system temporarily; however, the system was never reinstated after that point, marking its end.

While the golden age of capitalism did eventually come to an end, there was plenty of change underway during that period. This change would go on to shape economic thinking, and to an extent contributed to how economics is taught in schools and universities today. 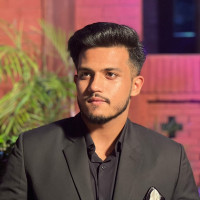 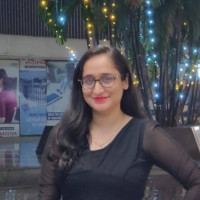 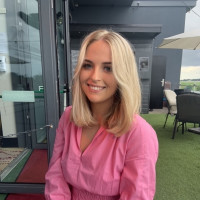 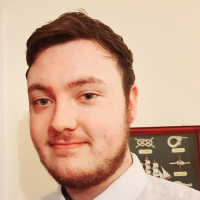 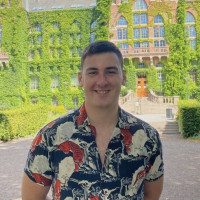 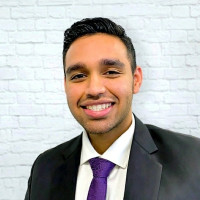 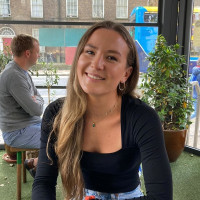 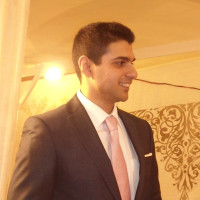 The Changing Figures During The Golden Age of Capitalism

There have been many prominent economists over the years, and few have been as famous or as influential on economic policy and monetary policy as John Maynard Keynes and Milton Friedman. The two economists are often pitted against each other, much like the oft-cited differences in thinking between Keynes and Friedrich August von Hayek.

Although these economists were pioneers in their own areas, post-War economic theory certainly moved towards a preference for one particular economist – Milton Friedman – at the expense of the previous rock star of the economics world, Keynes.

The Decline of Keynesian Economics

In the earlier part of the twentieth century, Keynes was a hugely influential figure in economic thinking. His outlook, evidenced through the numerous works that he published, formed the backbone of modern macroeconomics today. His most popular work is perhaps his 1936 book “The General Theory of Employment, Interest and Money.”

In brief, Keynesian economics advocated government intervention and increased spending, particularly during times where economic activity was falling, for example in times of a downturn or recession.

However, nothing lasts forever, and the same is true of prominent economic theories. Over a period of decades, up until the 1980s, Keynesian economics largely lost ground in popularity, as economists rapidly turned towards more laissez-faire ideas, which to an extent had remained alive even during the Keynes years.

The Rise of Milton Friedman

Milton Friedman was a Nobel Prize winner in economics, who was given the award in 1976 for his “contributions to consumption analysis and to monetary history and theory.”

He is considered by many to be one of, if not the, most influential economic figure during the post-War period.

Friedman believed in free market capitalism, and as such was a strong believer in the free market.

Additionally, he is closely associated with the concept of monetarism, which in essence argues that the amount of money in supply within an economy is what propels economic growth. Monetarist policies were actually put in place by Britain and the U.S. at the end of the 1970s, although admittedly to varying degrees of success.

The 2008 financial crisis was a key turning point in the mind of many economists when it comes to the economic history of the twentieth and twenty-first centuries.

There are a number of background factors that brought about the financial crisis, including the overall state of deregulation within the banking industry. However, the primary trigger that sent the U.S. economy falling was the burst of the American housing bubble, which had been spurred on by subprime mortgages.

If you’re interested in finding out more about the causes of the financial crisis, the Economist released a five-part article series outlining the causes of the global economic crisis in further detail, the first part of which you can read here. Note that you’ll either need to have a subscription to the Economist or be eligible to read a few free articles, to access the link.

However, many economists failed to predict the global financial crisis, and could not offer an explanation as to how it came about. For some, this was a sign that the dominance of the neoclassical school of economic thought had begun to fade, and that, perhaps, the school was not as infallible as previously thought.

Indeed, there are actually a lot of homogeneities across U.K. universities’ economics courses, as they continue to teach neoclassical economic theories, arguably at the expense of other economic schools of thought, including:

Many have argued that, given the proven failures of neoclassical economics during the financial crisis, university curriculums should be widened in scope, to give students access to a wider range of economic ideas, history, and economic models.

Whether such changes will eventually occur remains to be seen, but for now, if you are looking to go to university to study economics, expect there to be a fair amount of emphasis on neoclassical economics.

If you want to understand more about pivotal events in economic history, such as the post-war economic boom or the financial crisis, you may well be able to pick a module during university which will teach you about such events.

Of course, if you’d prefer to be one step ahead, and come prepared and informed for any such courses, then you can certainly try to teach yourself a thing or two about economics during the postwar era up until the 2008 financial crisis. Although it's not the easiest course of action to take, it's certainly possible.

You can educate yourself by going online and researching the key historical events from that time. In particular, try to find an economic historian for their take on the events of the postwar period and their impact on economic recovery and the global economy as a whole.

Alternatively, if you wouldn't know where to start when conducting your own research, you could always hire economics tutors to help teach you more about key historical events and their importance from an economic perspective.

Superprof has economics tutors that specialise in economic history, who are comfortable teaching you more about past economic events, whether that the tulip bubble in the Netherlands during the 17th century, to more recent events such as the 2008 financial crisis.

Check out these facts on the Industrial Revolution.

Consult our guide on behavioural finance.