There is nothing more marvellous than our solar system. It is the only place in the universe that is known (by us, at least) to support life, and part of the wondrousness of this strange little backwater in the Milky Way galaxy is its relative teeny-tininess.

Yet, enough of that; the numbers are too much for a mind to comprehend. Let’s focus on the thing that we know a bit more about – even if we don’t know much about it at all.

Because our solar system is full of amazing things – things that we’ve hardly begun to scratch the surface of. From balls of ice in the far reaches of the solar system to the gorgeous rings of Saturn, the system is really a quite amazing place.

Here, we’re going to run through some of the most important things that you should know about our neck of the galactic woods: how it was formed, what’s in it, and what lies beyond.

Find out everything about astronomy - and what the differences are between astronomy, astrophysics, and cosmology. 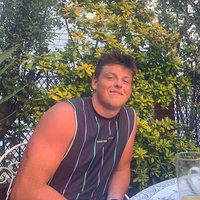 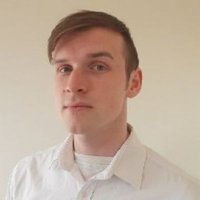 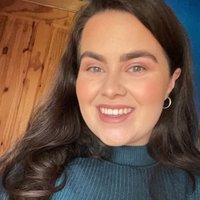 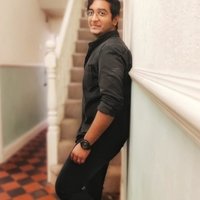 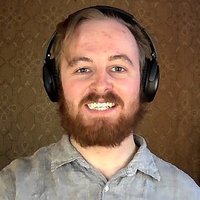 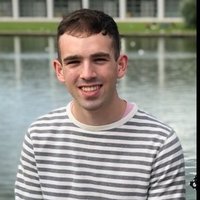 What is a Solar System? and How was it Formed?

The definition of a solar system is, if you think about it, really quite self-explanatory. It is made up of the sun and everything that orbits it gravitationally.

This is why the Sun – the biggest object in our solar system – is the thing around which everything spins. The planets – and all other sorts of things too – are all suspended by this solar pull, which allows us to refer to a thing called the solar system of things that all depend on each other.

But as we’ve said, it is wrong to call our solar system the solar system – as it is one of literally billions. The closest, by the way, is Proxima Centauri, some 4.2 light years away.

Find out about the major discoveries in astrophysics!

So How was the Solar System Formed?

Like all solar systems, ours came into being through the collapse of an interstellar nebula or molecular cloud. These big drifting clouds of dust and gas slowly form into clumps due to the gravity of increasingly dense gases.

This all happened some 4.6 billion years ago, when the cloud core became the protostar which ultimately became the Sun. Meanwhile, as the gravitational pull of the Sun became stronger, the nebula would have started spinning more quickly, producing the accretion of ever larger planets and objects.

Quite an interesting thing to consider is that there would have been hundreds and thousands of protoplanets, dwarf planets, and general debris throughout the solar system, which either got destroyed over the years or else merged with other planets. The remnants of all this can still be seen in the asteroid belt beyond Mars and the Kuiper Belt beyond Neptune.

Find out more about the formation of stars!

What’s in Our Solar System?

Now you know what a solar system is, let’s take a look in more detail at what you might find if you were to take a trip around it.

We suspect that you’ll find most of these names familiar already.

The Planets of Our Solar System.

There’s been a fair amount of discussion about the planets in our solar system in the last decade or so, as the definition of a planet was changed.

This meant that Pluto – poor Pluto – was kicked off the list and recognised instead as a dwarf planet.

So, what is a planet these days? It’s something incredibly specific actually, as such an object needs to meet four criteria:

The Eight Planets in the Solar System.

You can get a maths physics tutor here.

Beyond the major planets – which pretty everybody probably knows by heart – there are the dwarf planets. These are celestial bodies that aren’t quite planets, as they don’t fit the four criteria outlined above.

The most important of these criteria is that the dwarf planets have not ‘cleared their neighbourhood’ – meaning that they are not gravitationally dominant in their particular area.

Pluto, the most famous of the dwarf planets, has not cleared its neighbourhood, for example. Its orbit is affected by that of Neptune. Meanwhile, it moves in what is known as the Kuiper Belt, which, if it were a proper planet, would be in its gravitational sphere.

There are potentially hundreds of dwarf planets in the Solar System. However, identifying them requires a lot of work and observation. There are many candidates, but only five have been confirmed.

These are Pluto, Eris, Ceres, Makemake, and Haumea – of which only Ceres can be found in the asteroid belt between Mars and Jupiter. All the others are beyond Neptune.

What Else is in Our Solar System?

Whilst the most famous parts of the Solar System are those planets that are so well recognised, there are thousands of different bodies that constitute the rest of our solar system.

For example, there are thought to be over eight hundred thousand asteroids as well as three and a half thousand comets and over two hundred moons.

The limit of the solar wind is four times Pluto’s distance from the Sun, whilst the gravitational reach of the Sun stretches a thousand times further.

Is there life in our galaxy? Let's find out!

And What’s Beyond Our Solar System?

When you look up at the night sky, the six brightest points of light you will see are all in the Solar System.

After that, however, the brightest things you will see are other stars at the centre of different solar systems.

The brightest of these are Sirius (or Canis Majoris), Canopus, and Rigil Kentaurus, part of the Alpha Centauri system (our star’s neighbour). These are all very close stars, with Sirius sitting in the Greater Dog constellation, Canopus in Carina, and Alpha Centauri in Centaurus.

Note: You can find an Physics tutor online on Superprof.