Learn Maths from the best BlogAcademiaMathsAnalysing the Rules and Expressions of Algebra

"An ounce of algebra is worth of a ton of verbal argument." -John B. S Haldane

The quote from John B. S Haldane mentioned above could not be more accurate. The topic of algebra has the power to divide opinions fiercely: some love analysing algebra while others couldn't hate it more.

In today's article, we will analyse some basic algebra rules, equations, examples, and definitions to make algebraic information more enjoyable to all types of learners. 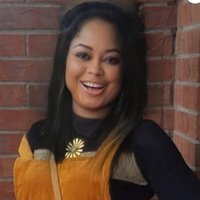 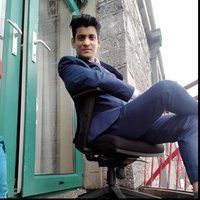 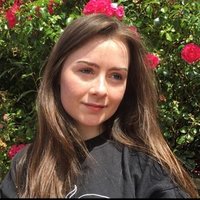 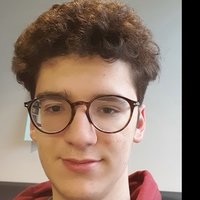 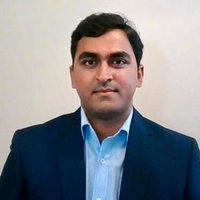 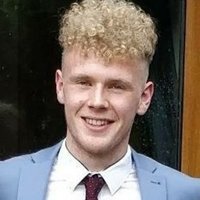 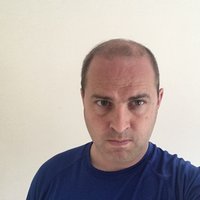 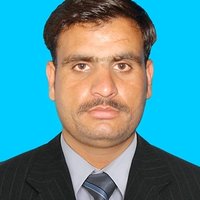 The Fundamental Rules of Algebra

Without rules and restrictions, society cannot effectively exist; we need to be told what to do to know our limitations. Therefore, concepts and disciplines that are commonly used in modern-day society need to have regulations for them to function correctly and be understood by humans.

It is essential to state that there are rules for everything in life. From calculating fuel consumption to determining the number of trips made per hour by a waiter, algebra is continuously in use.

Therefore, without further delay, we will consider some of the algebra rules for arithmetic, exponents, and radicals.

Rules of Algebra Associated with Arithmetic

After the necessary order of operations has been developed, the answer or problem has been found.

The laws of algebra for arithmetic slightly change when dealing with equations that feature fractions.

The following example will aid those who are more visual when attempting to multiply fractions:

Dividing a portion is very closely linked to the previously mentioned rule about multiplication. By dividing the denominator of a fraction, it will have the same effect as multiplying the numerator. The following is an example to understand better:

There are plenty of other algebra rules associated with arithmetic that can be analysed; the previously mentioned are only a few that should be mastered from the beginning.

If you are reading this article and have forgotten what exponents are, we will refresh your memory. Exponents are a quantity that represents the power to which a number or expression is to be raised, usually expressed as a raised symbol beside the name or phrase in algebra.

Just as there are rules for everything else in algebra, the following are some of the regulations for exponents:

Find a maths tutor near me here.

The Distinct Rules of Algebra for Radicals

In the full world of algebra, radical expressions are essential and can be viewed as the polar opposite of exponential expressions since they yield roots.

One typical rule associated with radicals in algebra can be seen as the following:

The algebraic expression pictured above fits with the critical exponent rule of am ∙ an = am + n.

There are many other definitions, vocabulary words, and rules that can be acquired about radicals, the previously mentioned is just a small taste that allows all to understand how logical and well-structured maths are especially algebra.

Before highlighting some simple algebra equations that can be found in textbooks or exams, it is essential to define the word equation. According to many sources, a comparison can be understood as two expressions on either side of a sign that indicates their relationship. The relationship in an equation may be equals, less than, greater than, or some form of both.

When most people mention equations, they are referring to algebraic equations; these are equations that involve letters and numbers.

How are algebraic equations solved?

Algebraic equations are solved by working out what numbers the letters represent.

The following is a trivial example of how simple the simple equations of 1 + 1 = 2 and 2 + 5 > 2 + 4 can be turned into algebraic ones by substituting one of the numbers with an x:

Therefore, after replacing some of the numbers with x, we can clearly determine that the value of x is 2. The letter x can be used to create algebraic expressions in any way; y is also used to represent the unknown elements of equations.

In any equation, there are terms and components that represent different things. For example, if a term includes letters and numbers, the messages are known as variables, and the numbers are the coefficients. Also, another rule of equations is that if the words have precisely the same variable, they become known as like terms and they can be added, subtracted, divided, and multiplied as if they were simple numbers.

In some situations to effectively solve an algebraic equation, the expression needs to be rearranged, and x needs to be isolated. A simple set of rules needs to be followed to rearrange equations before they can even begin to be tackled and worked on.

By knowing the previously mentioned information about equations, students prepare themselves for success, avoid confusion, and correctly understand the basics of algebra from the beginning.

Basic Examples of Algebra For All Types of Learners

Since algebra is an academic discipline that leaves many individuals in mental pain, there are many online resources available, offering step-by-step explanations, examples, video lessons, games, and podcasts about distinct aspects.

To find new examples that can be studied after school hours, we highly recommended visiting sites such as Study.com to watch 5-10 minute videos (perfect for visual learners!), take quizzes, and assimilate fundamental concepts.

Also, Mathplanet is beautifully organised with algebraic examples that touch on real-life events. There truly is an abundance of information designed to help struggling students succeed if you know where to look.

Finding an algebra tutor is a great idea to grasp essential algebra concepts.

If while reading this article, there were some expressions, terms, or specific vocabulary words that you didn't comprehend, you are not alone. We're not all mathematicians, and to be honest, before I wrote this article, I needed to research some expressions to jog my out-of-school memory.

The following are some specific algebra terms along with their definitions:

Other algebra-based words such as variables can be found in Superprof articles.

Learning more about the rules, equations, and specific examples of algebra are something that can be done before it is even studied in secondary school, a study session for university students wanting to improve in mathematics, or as a refresher for adults who have simply forgotten the concepts previously grasped.