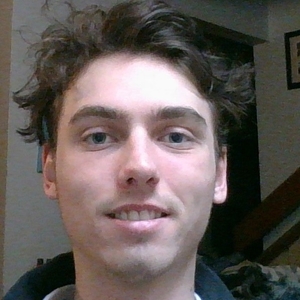 The teacher/student dialogue works best when both sides understand one another, and when the teacher is flexible to the needs of the particular student. That said, I prefer to teach using examples (and will be using examples from games I have coded). I also find coding works best when there is an element of planning before diving straight into coding, particularly with a project as complicated and ambitious as a game.

I'm a third year engineering student in Australia, minoring in electrical engineering. Since taking an introductory python class in my first semester, I've continued to study it independently ever since. Over the last year I've prototyped a variety of games, including multiplayer, and would like to share the lessons I've learned doing so with others. I have former tutoring experience in maths and physics.